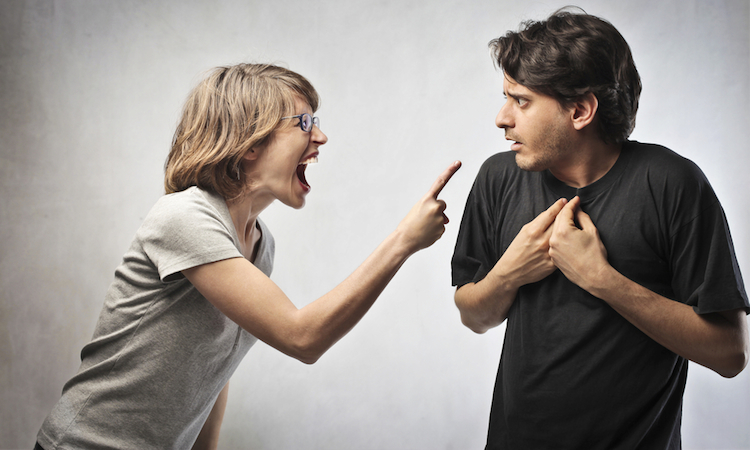 It is safe to say that one of America’s favorite hobbies is observing others in conflict. You turn on the TV to find shows splurging with reality, drama, and our favorite—the confrontation. Everywhere you look you find media broadcasting fights, divorce, and abuse. When you think about it, it’s slightly sick how much we love to watch it. Well sick is right, because a recent Danish study published in the Journal of Epidemiology and Community Health found that arguing, worry, and demand can cause a serious downfall in your health.

Let’s take a look at relationships. These interactions with others are essential for positive health, however if taken the wrong way, relationships can cause drastic problems. To determine the exact effects of things like anger, hostility, and contention on health, researchers at the University of Copenhagen took on a project with nearly 10,000 men and women. These people, ages 36 to 52, were asked how often they experienced conflict with family, friends, partners, children, and neighbors. Furthermore, the study asked about worries and demands within these relationships.

The results were a bit shocking. After 11 years, researchers found that those considered “frequent fighters” were two to three times more likely to die than those who kept the contention to a minimum. This even included those who fought with people outside their families.

The cause of death was similar in all cases: cancer, heart disease, stroke, accidents, liver disease, and suicide. All are also linked to personality traits that are said to cause arguments including hostility and aggressiveness. It seems to be somewhat of a vicious cycle. If your temper is not easily controlled, it can lead to possible arguments, and sadly end in an earlier death.

So what is the answer?

“It seems from this study that it would be a good idea to reduce the amount of conflict in your life,” says Rikke Lund, a public health researcher.

Lund seems to have stated it perfectly. Find peace, and keep things simple, because in the end a happy life is a longer life.

Thu Jun 9 , 2016
Written by Sadie Wirthlin The FDA is making a change to all food labels. First lady Michelle Obama, who has been a leading figure in the movement, says that revisions will hopefully reach all labels in the next two to three years. Parts of the label that will be getting […] 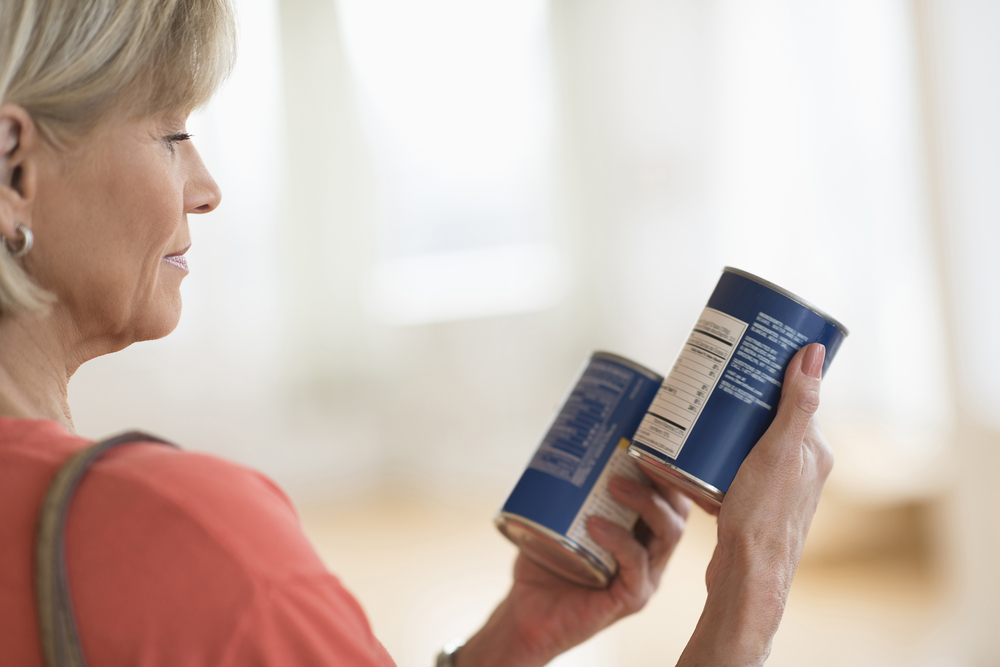