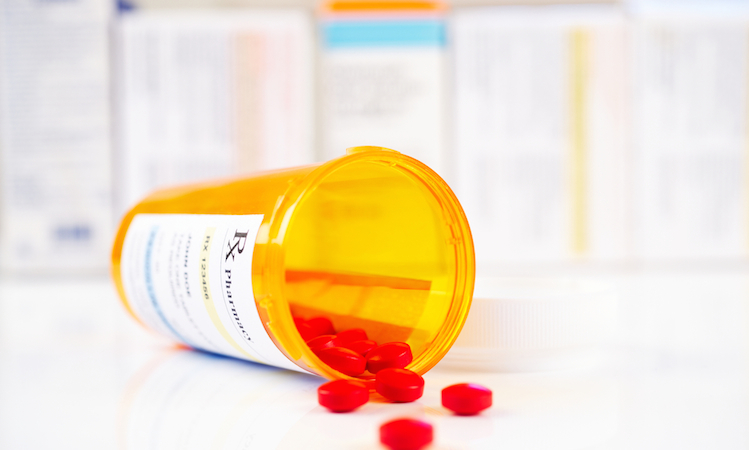 A Look at Prescription Drug Abuse in Utah

The rate of prescription drug abuse deaths in Utah has increased 59 percent since 1999, and 284 percent since 1979, according to a recent report from Trust for America’s Health, a non-profit public health organization. This dramatic increase has brought along with it the bleak reality that the number of deaths in Utah related to prescription drug overdose is now higher than traffic accidents, the former leading cause of injury death in Utah.

What is the problem?

Prescription drugs, as a whole, are good and have increased both quality and quantity of life for nearly every person who has ever sought medical care. They help us manage chronic conditions, get better when we are sick, and allow us to live full and happy lives. It seems, however, that we are getting too much of a good thing. The advancement of medical remedies has also introduced the possibilities of misuse and abuse.

Why does abuse exist?

As with any substance, there is potential for misuse and abuse of prescription drugs. Many high school and college students use Attention Deficit and Hyperactivity Disorder medications to enhance school performance. Pain medications top the charts when it comes to misuse, and they are also one of the most dangerous because of the risk of death in the case of overdose. A Morbidity and Mortality Weekly Report produced by the Centers for Disease Control in January of 2012 revealed that the number of overdose deaths related to opioid analgesics is higher than overdose deaths related to heroin and cocaine combined. According to research conducted by the Substance Abuse and Mental Health Services Administration,in any given year since 2002, the number of people using pain relievers non-medically for the first time exceeded the number of new marijuana users. While marijuana remains the most commonly abused drug in the United States, prescription drugs are not far behind.

There is an attitude in today’s society to use prescriptions as a solution. Pharmaceutical companies are promoting their products faster than we can learn what they are. These companies are now spending at least as much on advertising as they are on research and development. Recent research conducted by the medical journal BMJ has reported that for every one dollar spent on research, nineteen dollars are being spent on promotion. We also live in a society looks for the most efficient solutions, as well as ways to enhance daily living. There is a high demand for prescription drugs, and thus also a high supply. The prescriptions already exist, and thankfully so, but what we do with them is the determining factor in how we are effected.

What can we do?

This ever growing problem is not going to just go away overnight, but the good news is that there are simple things we can do to help ensure the safety of ourselves and our families when it comes to the dangers of prescription drugs.

First, you can take your medication as directed and never allow anyone else to use your prescription. This is the most direct and sure way to make a difference and prevent problems.

The importance of taking your medications as directed is essential to preventing misuse and abuse. If you are using a high risk drug, such as a pain medication, tell your family and friends and designate someone to monitor your doses and keep track of your status. Have an emergency plan in place in the case of an emergency.

Second, keep your prescriptions in a safe place, out of reach of children or others who may obtain them or use them improperly.

Third, dispose of unwanted or expired medications in the proper way. In the past it has been common to flush prescriptions. This is harmful to the environment and is no longer a safe way to dispose of unneeded medications.

The Department of Environmental Quality sponsors a take back event every April and October. Check with your local health department to find out details of when and where these events take place.

If you’d rather not wait for an event, just go to your local law enforcement agency, where there are permanent disposal bins in most lobbies. Drop off your medications in the bins and they will be disposed of properly by law enforcement.

When used and disposed of properly, prescription drugs will continue to benefit society greatly. With increased awareness and precautions when it comes to using your medications, you can keep yourself, your family, and your community safe.

Tue Apr 12 , 2016
Understanding Neurofibromatosis Type I, and How Occupational Therapy Can Help Written by Lily Ritvixay Neurofibromatosis is a very rare, genetic disease that affects < 200,000 people/year.  That includes children and adults. It is non-curable, however some treatment is available.  Most people are not aware of it, nor the implications it […] 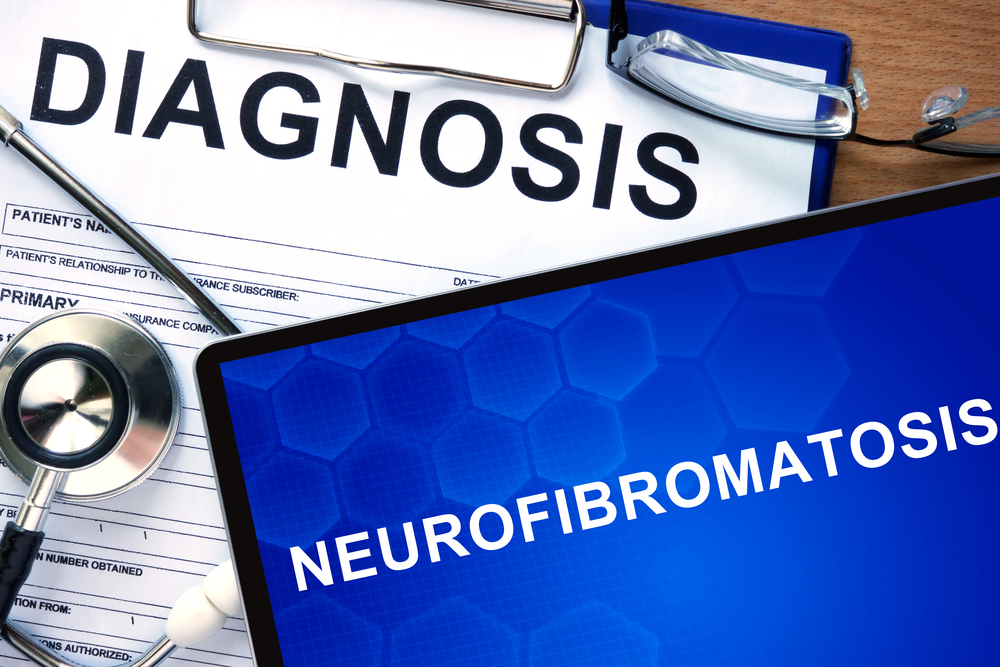