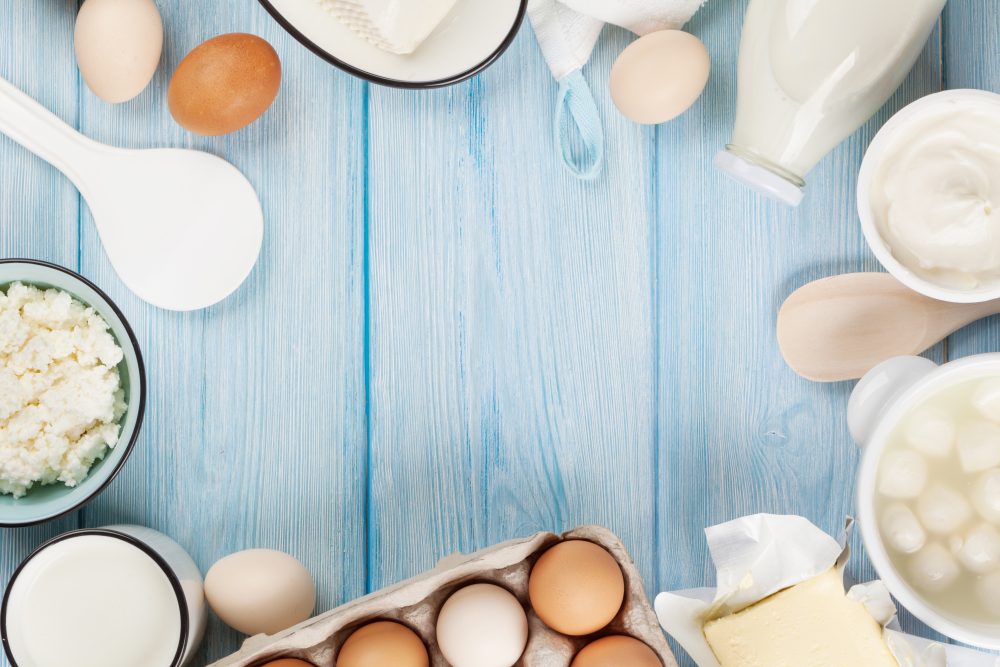 The Craze for Low-Fat Dairy May be Slimming Down

For years, people have been told to lose full-fat milk and to drink low fat or skim milk instead. Research has shown links between full-fat dairy, weight gain, and disease risks. BUT now those same researchers are pressing on the brakes and questioning their findings. The “golden health rule” on dairy is being challenged by new and upcoming studies.

As published in the journal Circulation, a study directed by Dr. Dariush Mozaffarian shows results from thousands of adults who were tested over a 15-year period. Blood analysis and follow-ups led to the conclusion that those “who had higher levels of three different byproducts of full-fat dairy had . . . a 46% lower risk of getting diabetes . . . than those with lower levels.” Dr. Mozaffarian states that these findings should cause a change in the policy for those recommending only low-fat dairy products.

Milk statistics show that between the years of 1975 and 2014, whole milk sales have decreased by 61% while 1% and skim milk have increased nearly 160%. Another statistic study states that in 2012, whole milk availability dropped to 5.4 gallons per person when it had previously been 25.3 gallons in the 1970’s. Lower fat milk has leveled off to 14 gallons per person since 1998.

Studies have found that when fat is reduced in a diet to reduce caloric intake, it tends to be replaced with sugar or carbohydrates. Dr. Mozaffarian states that increasing sugar or carb intake can have a worse effect on insulin and diabetes risk. He also found that full-fat dairy intake results are in fact independent of weight gain. Another study to back up these conclusions, published in the American Journal of Nutrition, analyzed the effects of full-fat and low-fat dairy on obesity and found that the consumption of high-fat dairy lowered overweight and obesity risk by 8%.

Dr. Mozaffarian suggests that recommendations regarding one particular nutrient need to stop and that the focus should be on food as a whole. Removing fat from one’s diet was first recommended to reduce cholesterol and unhealthy fats, but resulted in an overload of carbohydrates. It backfired, and now Dr. Mozaffarian’s studies are showing that full-fat dairy regulates insulin and glucose levels, and is a healthy part of one’s diet. High-fat dairy products also provide enough calories to make people fuller and avoid sugary foods.

More studies need to be done in regards to whole-fat dairy products and its health effects. Vast amounts of high-fat dairy products should also not be consumed because of these recent findings. Dr. Mozaffarian’s studies simply state that removing fat should be thrown out, and a diet should contain a variety of dairy products.

One thought on “Rethink Throwing Out Fat”

That Time of the Month: Everything Women Need to Know About Exercising on Their Period

Wed Jul 6 , 2016
A fitness conundrum Written by Sadie Wirthlin A monthly period can have a great effect on a woman’s body and how she feels. Suffering from severe menstrual cramps, headaches, and fatigue are just a few of the symptoms that may make a woman want to curl up in the fetal […] 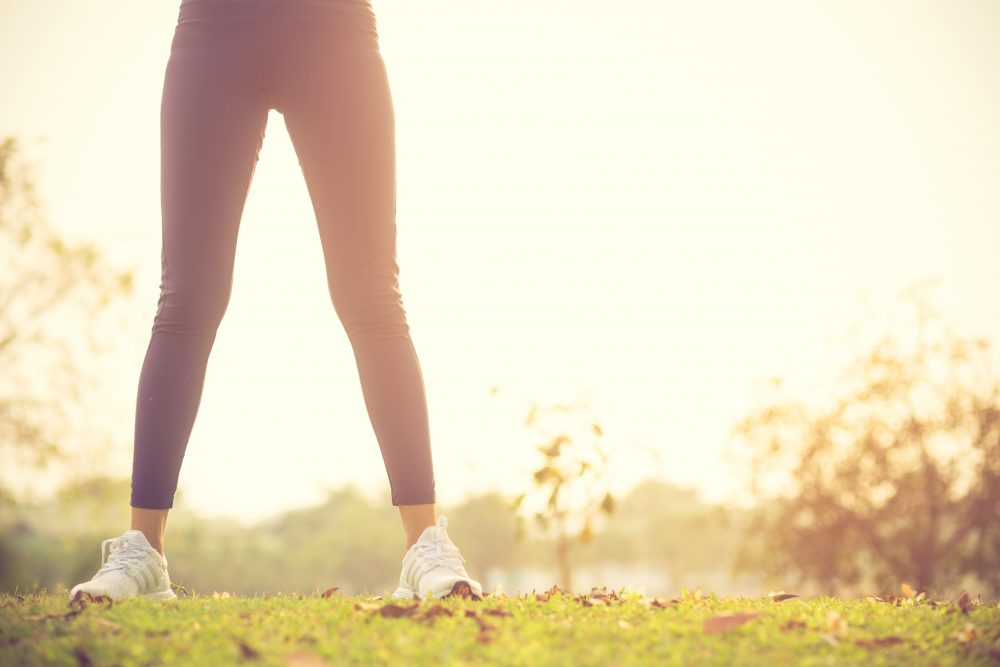