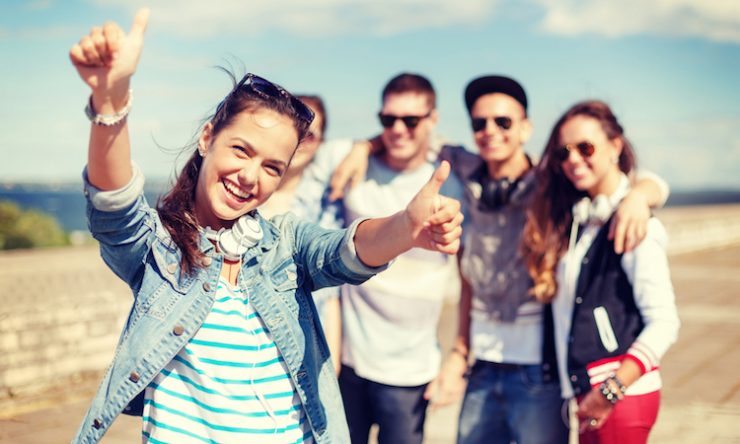 The CDC is smiling today as they review the statistics of teen health behavior in the United States. Many behavior rates are hitting an all time low based on results from the Youth Risk Behavior Survey which has been conducted by health officials since 1991.

Smoking aside, many other behaviors have also gone down. Teens are drinking less alcohol, and staying away from sodas.  Sexual activity lowered from 38% to 34% since 1991, and the survey found that those having sex are using more birth control.  The number of teens who have been threatened by a knife or weapon at school has also lowered. Tom Frieden, director of the CDC stated, “”We are encouraged to see that high school students are making better choices in some areas like smoking and fighting.”

Although these behaviors seems to be heading in the right direction, there are still others that have either stayed the same of worsened.

Despite the lower smoking rates, tobacco use in other forms has continued.  Chew, snuff, cigars, hookah, and e-cigarettes are still on the rise among high school students.

Moreover, condom-free sex has risen since 2003. Of those that were sexually active in 2013, only 59% said they are using condoms.

Don’t forget the deadly texting and driving rate.  41% of teens behind the wheel said they had texted at least once in the past month.

So what does this tell us? As parents—know your teens’ activity. Be concerned and don’t be afraid to find out what your teens are engaging in. We know the trends and the rates, but are still unsure on all the why’s about teen behavior. “It’s not too much to ask that every kid born in this country reaches adulthood without an infection that they will have to deal with for the rest of their life, without nicotine addiction and at a healthy weight,” Tom Frieden stated. As a nation, parents, teachers, and influencers, lets all work together to keep our youth on track.

Thu Jun 18 , 2020
Women are breaking down old gender stereotypes, but so are fathers, and the effects equally influential   Gone are the days of firmly divided roles in parenting. Fathers today spend about an hour more per workday with their children than dads of decades past, and that includes everything from homework […] 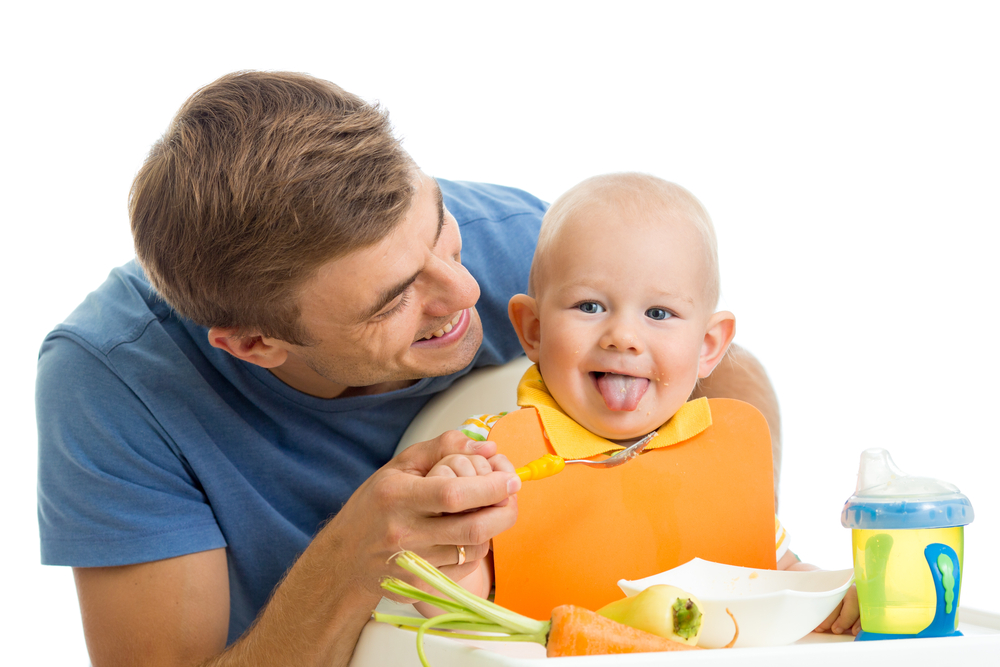