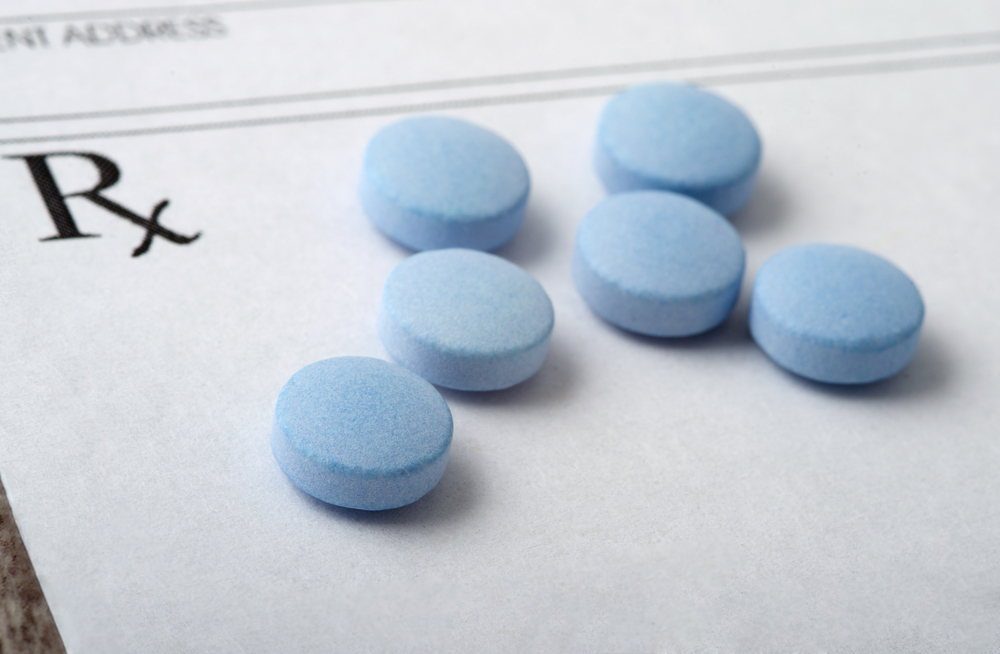 Adderall is the medication used to treat Attention Deficit/Hyperactivity Disorder. Because Adderall is an FDA-approved drug, you may not realize the dangers associated with it. For example, it contains amphetamine and dextroampthetamine. Other research suggests it may lead to dependency, addictiveness, and cause deterioration of the central nervous system. So, before you introduce your body to an amphetamine-based stimulant and risk facing dangerous side effects, consider the following natural brain supplements:

Wed Jan 17 , 2018
Five Foods to Start Eating Teff Teff is an ancient grain from east Africa, Ethiopia to be specific. It has a mild, nutty flavor and is a good source of iron, calcium, magnesium, and zinc. Try teff in porridge or stew, or by itself. Lentil Pasta Get your protein from […] 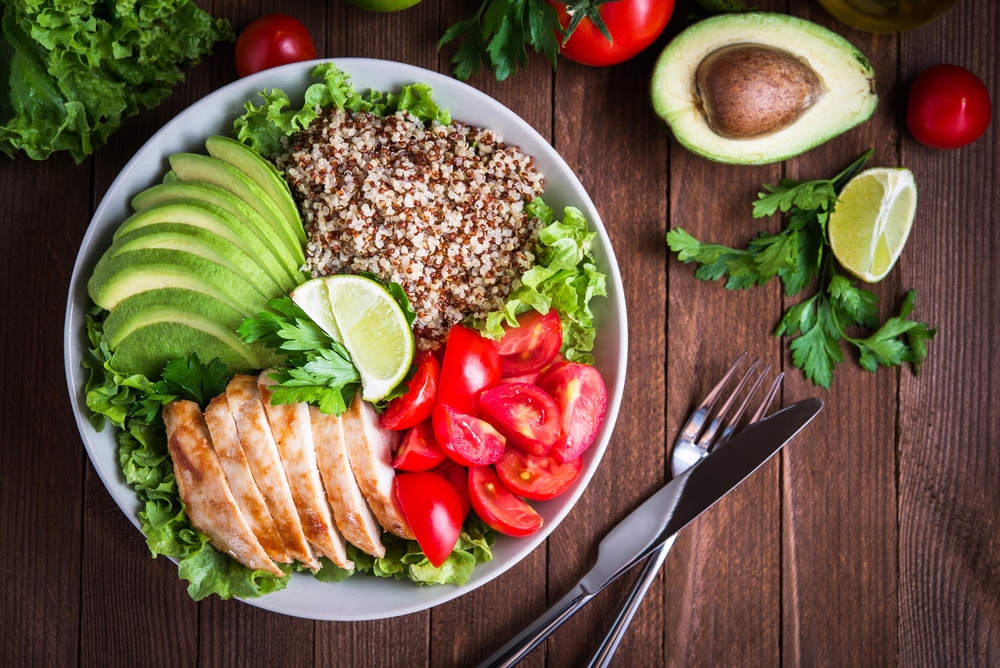