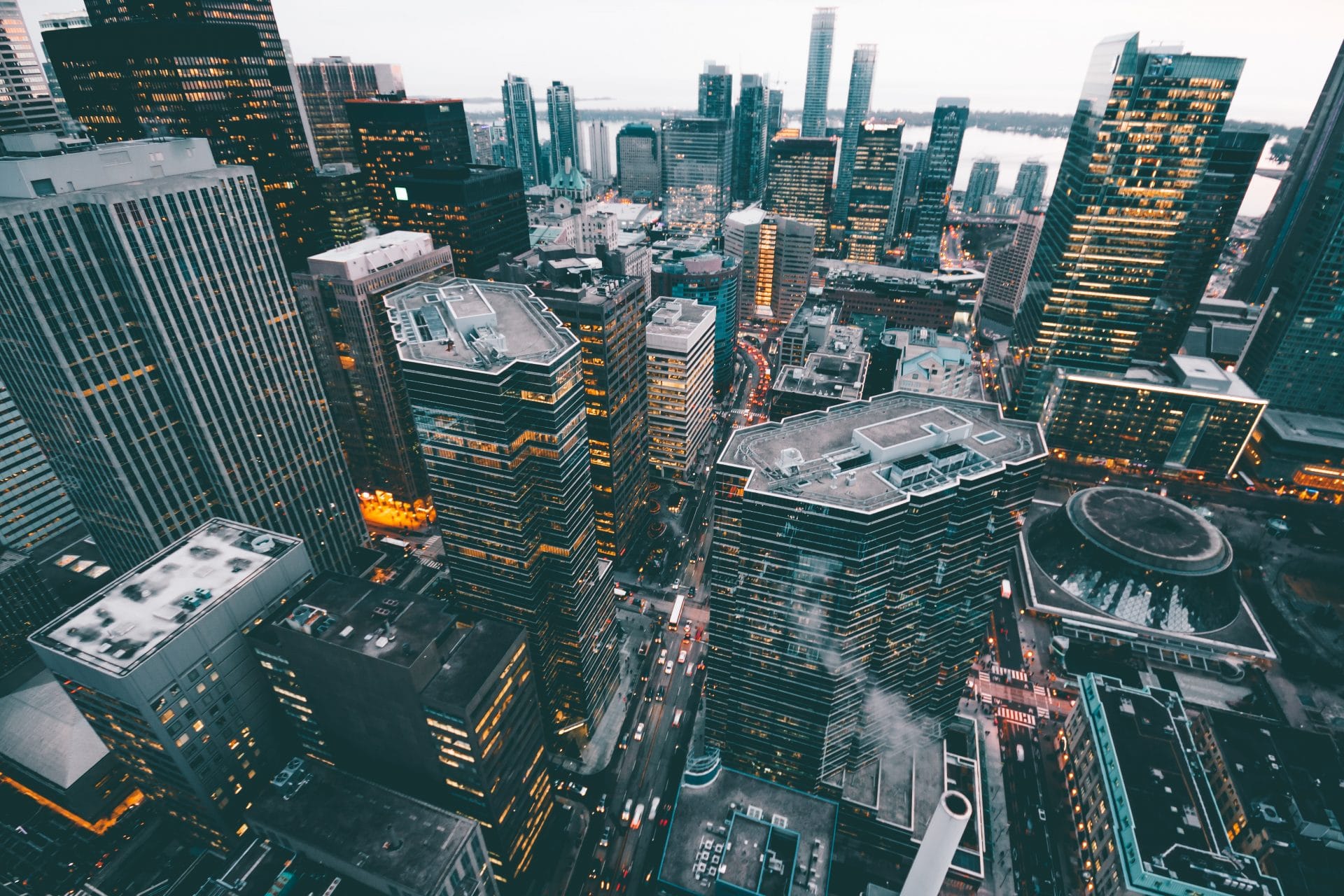 With crowds of people, loud noises, traffic jams, and small living spaces it’s no surprise that city slickers get stressed. And no matter what city you live in there’s little way to hide or run away from it, so at some point we all feel stressed. Fortunately, stress can be a good thing. A little bit of stress can keep us active and alert, which is pretty handy in a lot of situations. But when stress increases too much it can be unmanageable and become detrimental to our health and productivity levels.

WalletHub recently did a survey conducting what cities in America are the most and least stressed. The survey compared 150 most populated cities in America and studied four key dimensions: Work stress, financial stress, family stress, and health and safety stress. Here’s their results:

You may be surprised to see that New York, NY and Los Angeles, CA are not found in the top ten stressed cities. New York city was ranked number 49 on the list and Los Angeles was ranked number 36. An interesting finding from the research was that Cleveland, OH, Detroit, MI, Birmingham, AL, Rochester, NY, and Richmond, VA had some of the highest divorce rates, which contributed to their high stress ranking.

Read: Is It Healthier to Live In the City or the Suburbs?

The anxiety-filled world of food allergies, and a treatment that is changing the game

Fri Mar 30 , 2018
When Food Is Dangerous Imagine a poison that is forever within the grasp of your child, often disguised and always dangerous. Imagine the constant need for vigilance in a world where the poison is just a normal snack for everyone else. This nightmare is a reality for many anxious parents […] 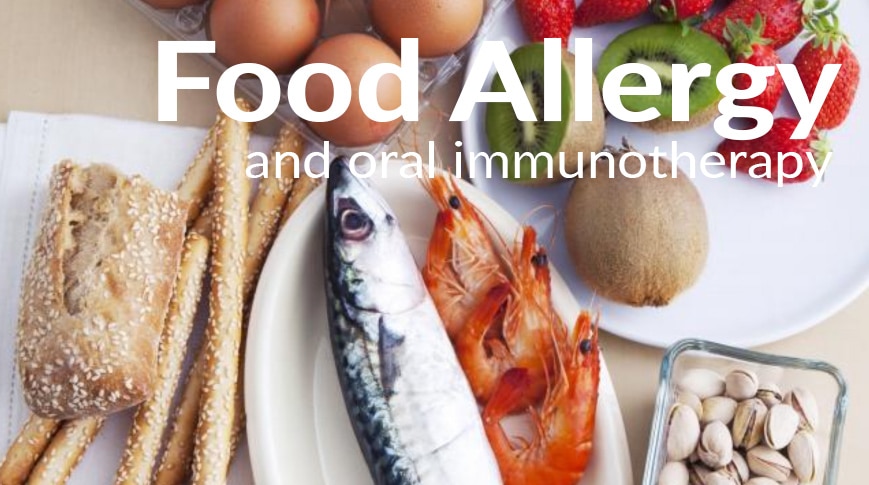